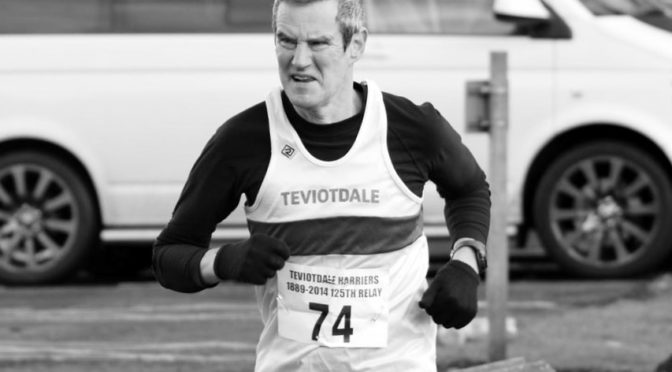 Teviotdale Harriers are deeply saddened to hear of the passing of former Club Captain, Barry Spence.

A long-time member and supporter of the club, Barry will be sadly missed by all who trained or raced alongside him.

Club Captain for the 92-93 season, Barry enjoyed plenty of success in the many Harriers races he competed in:

The Club offers their deepest sympathies to Margaret, Adrienne, Sandi and all the family at this difficult time.

Service to be held in Wilton Parish Church on Wednesday 10th January at 12 noon, onwards to Wellogate Cemetery at 1.00pm.
Family flowers only, donations if desired for Ward 5 and the ITU Unit BGH.