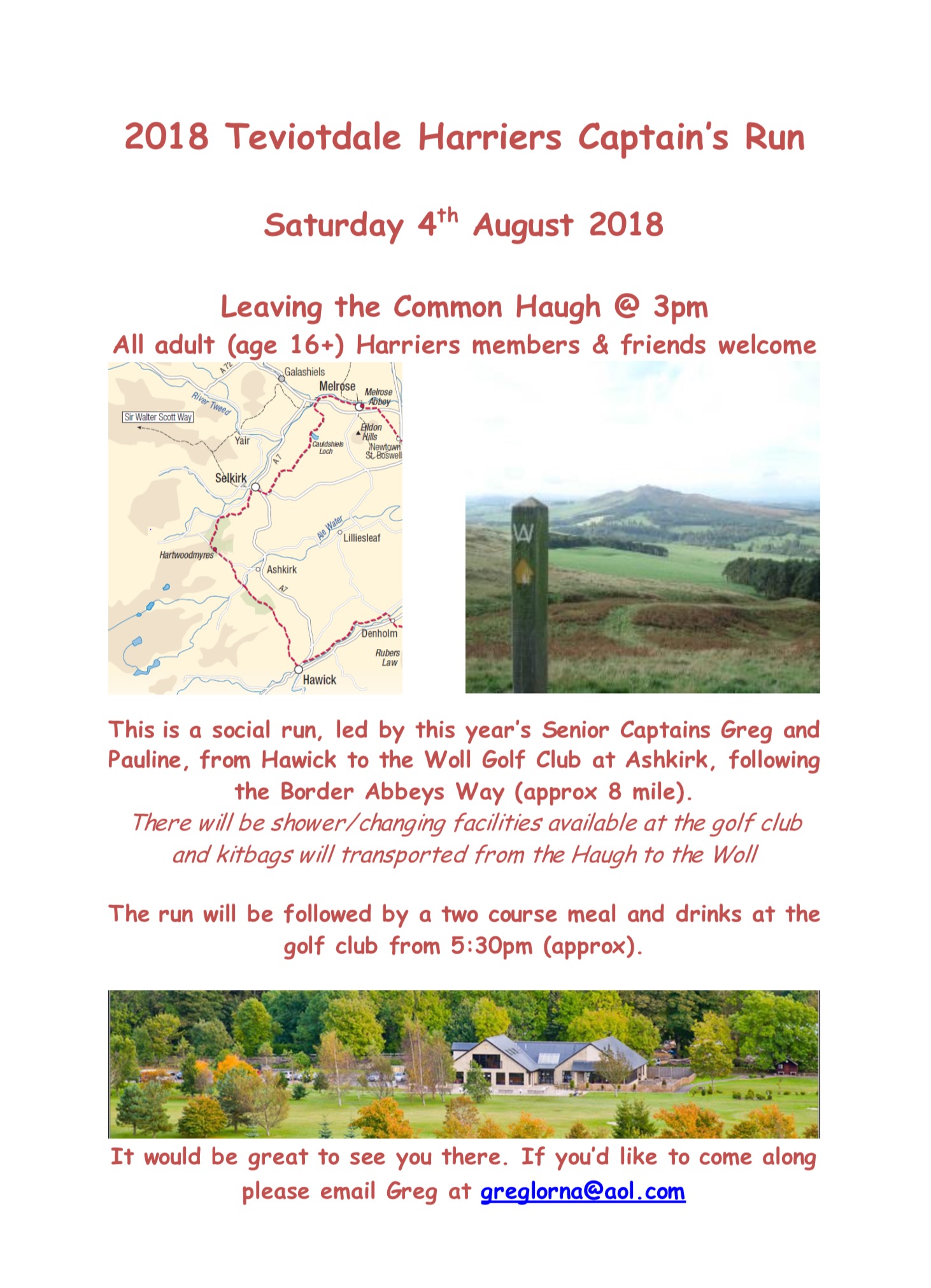 Replies can be made to Greg HERE 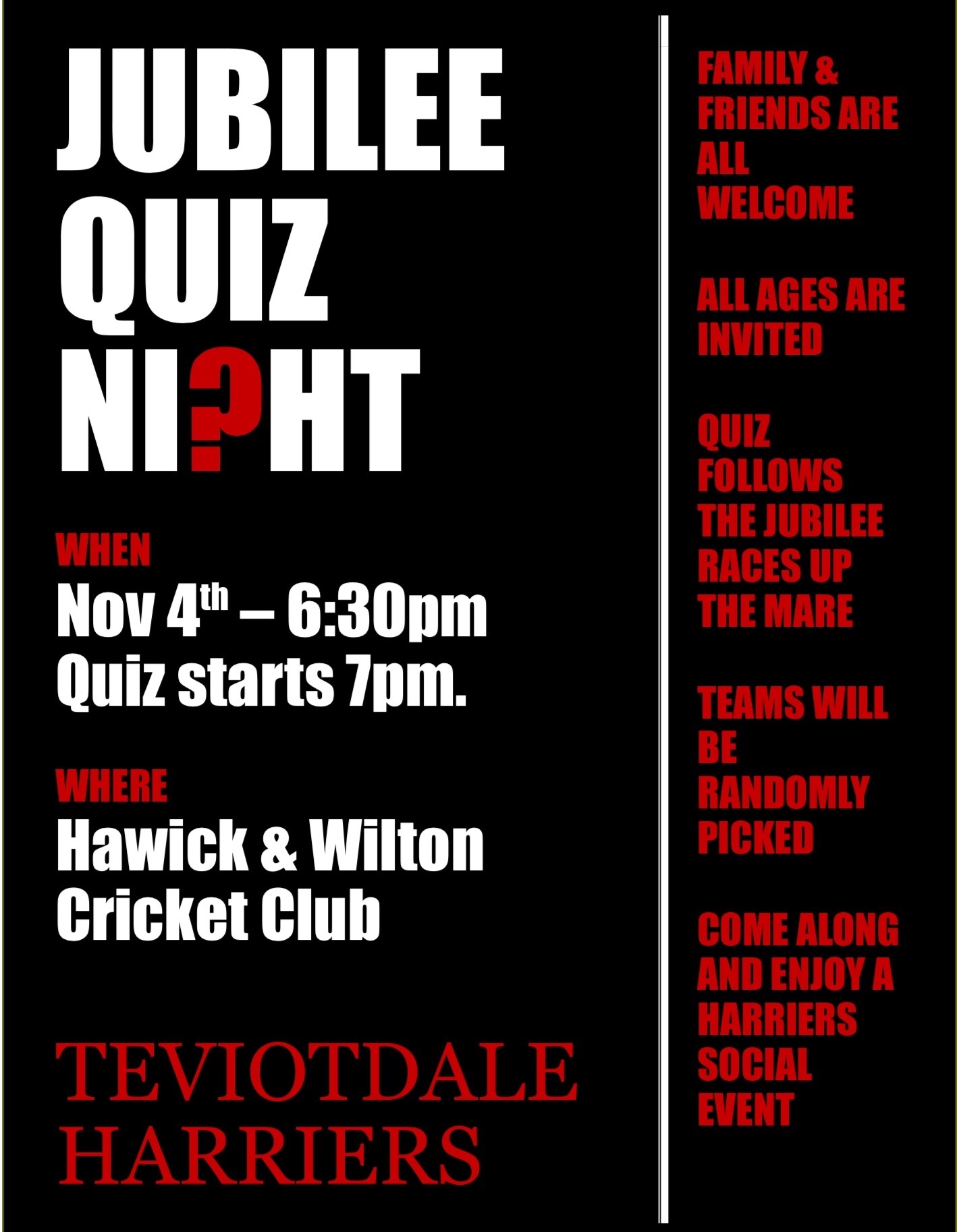 Saturday 9th September 1pm, is the date and time for this seasons ‘Opening Run.’ This is the day that officially signals the start of the new season. Please meet at the Harriers Clubrooms (by the windy path at the medical centre car park.) END_OF_DOCUMENT_TOKEN_TO_BE_REPLACED

A huge turnout of runners, families and friends supported the Harriers on a great evening at the Volunteer Club Rooms on Friday night.

The popular annual Presentation Night show’s the steady progress the club continues to make in a positve direction.

Please credit Kenny in any use. 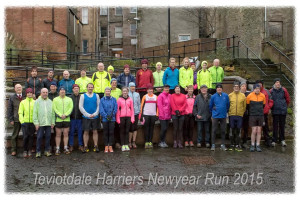